On an ordinary morning, several New York schools are seized by the same group that, years earlier, blew up a shopping mall in New Orleans on the busiest day of the year. The lives of hundreds of children are in danger. Many of them are different; monsters whom Dominic Lane wants to destroy.

He has felt a profound hate towards ‘different’ humans since Skylar left him to take the blame for his best friend’s murder.

He’s not going to let the FBI continue with their foolish plan of recruiting those monsters and helping them live with their differences, using them to, according to them, do good in society.

He knows there’s no good in those things.

And he’s convinced the government will give in to his demands allowing him to carry out his plan of extermination.

Starting with the monster he has within his reach: Agent-in-training Madison Sullivan.

Will he achieve his goal? 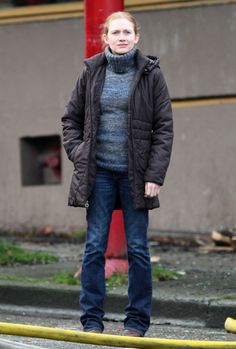 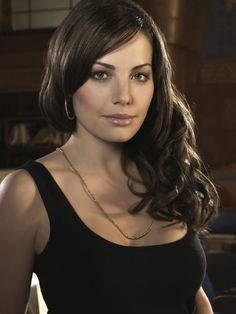 Here you will find the photos that inspired me to create places, characters and more in my novels

See the whole board here 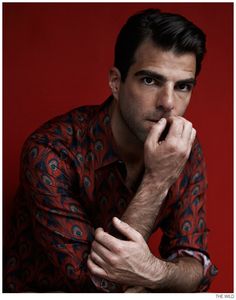 I am a spanish indie writer with more than 30 self-published books and more than 45,000 copies sold. I write Romance fiction books: contemporary , paranormal and thriller. And some of my spanish books have been translated into English, Italian and Portuguese. In 2017, in the city of Malaga, Spain (declared Indie literature capital #mesindie), I participated as speaker at a roundtable organized by Amazon KDP Spain in order to celebrate the Self publishing month. I love to read, eat, dance and drink coffee (a lot!); I also love everything that is beyond what we cannot see: mystical and paranormal things. Maybe that's what made me to study: Tarot, Wicca, High Magic and Reiki. Now I live in Malaga a very short distance from the sea, which is great, and I live with my husband and daughter who are my support and inspiration to continue writing.